In the world of paperless data input and export, real time communication and data storage, CFPD has the corner on the market.
Paramedic/Medic Training instructor Kelly Zook has been with Copperopolis Fire Protection District as a per diem Paramedic since February 2008 and licensed since 2005. Beginning August 2010 he has been in charge of the EMT aspects within CFPD. Frustrated with the budget constraints put upon smaller Districts but desiring a “quality program” to run within CFPD, he was told about a new program called iPCR, an electronic patient care reporting system for iPad from Forte Holdings Company.
In early January 2011, after contacting persons within Forte Holdings and telling them of the budget limits and needs of the District,  Zook was contacted by the CEO, Dion Nugent, and was told to “come on in..we will walk you through our program and we will work on the other details for you.” Zook said that over the following eight months “we worked together in order to come together and get our District Patient Care Reporting program I am very proud of.”
To offset the budget concerns, CFPD has been designated as a test site for this product. In being designated as such, CFPD is to give input and feedback suggesting changes or modifications. Zook is to attend quarterly meetings with the corporation focusing on improving the iPCR for our District and other Districts. Others in attendance at these meeting will be EMS Directors from other Fire Departments and EMS Agencies that are currently using the product. 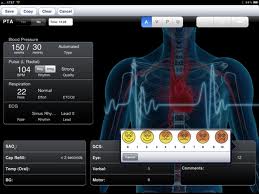 Through use of the iPAD touch screen, the Paramedic or firefighter on the scene can access information regarding previous calls to this patient, including medications taken and allergies. It also sends information directly to the hospital the patient was transported to for the doctors on call. No sheets of paper with illegible printing or that had gotten soiled. Each call is filed and safeguarded with multiple passwords assigned to administration only and can be recalled for any authorized need.
Zook anticipates a two month implementation time for the program to be up and running at CFPD. During this time Zook will write a policy regarding use of the iPad, create a training program that will bring medics and EMT firefighters up to speed on how to utilize and operate the iPCR program during the initial phase of the patient contact. “After patient contact has concluded, it will be the Paramedics duty to review and verify the information that has been collected” and finish the report.
With the current system not compliant with any reporting systems “it fails consistently. iPCR will put CFPD ahead of the curve…keeping CFPD’s EMS program progressive, aggressive, and compliant.”

By, Charity Maness
Posted by Copper Gazette at 5:00 AM 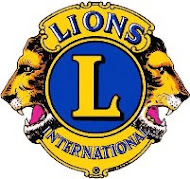 Your vetererans for your community

To contact the Copper Gazette please send an email to coppergazette@gmail.com. 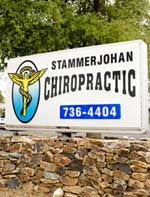 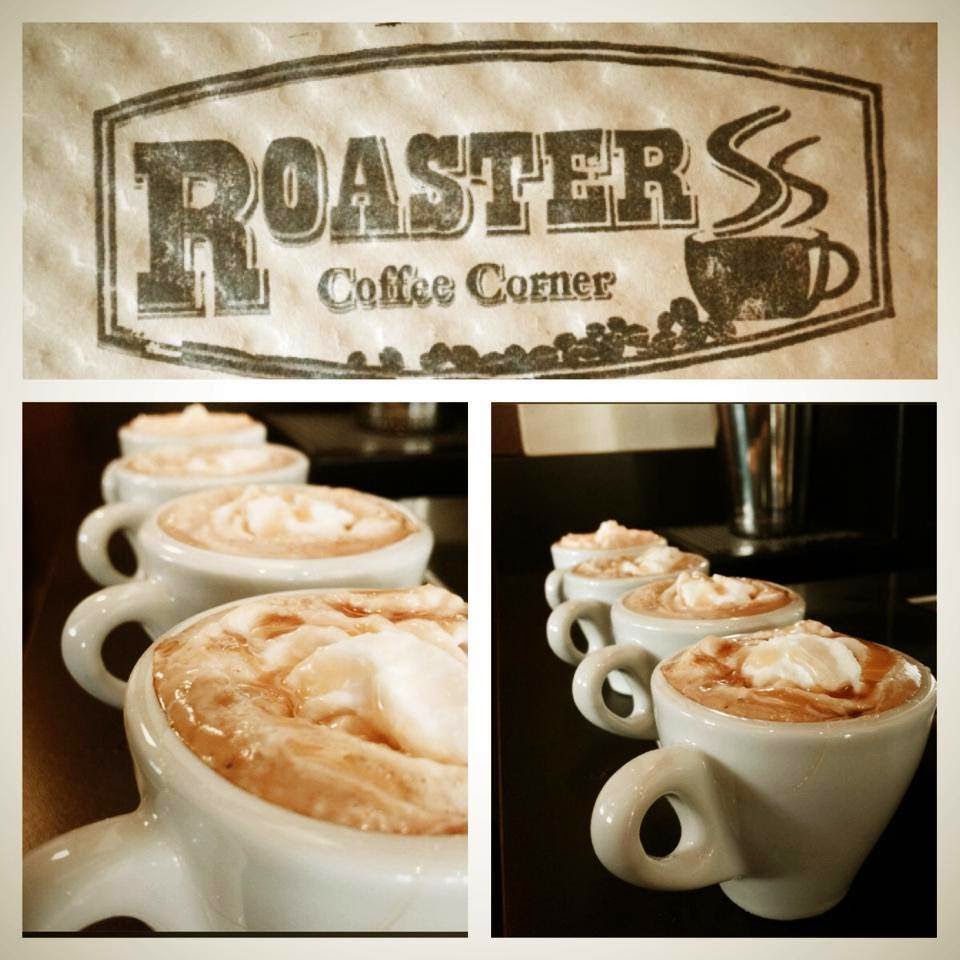 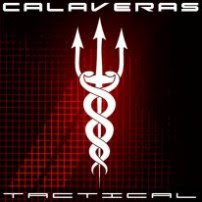 Committed to care in Calaveras County

The Heart of Copper Valley 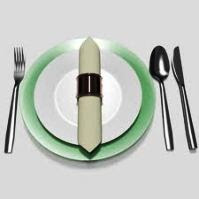 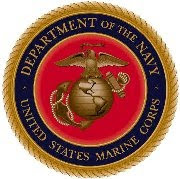